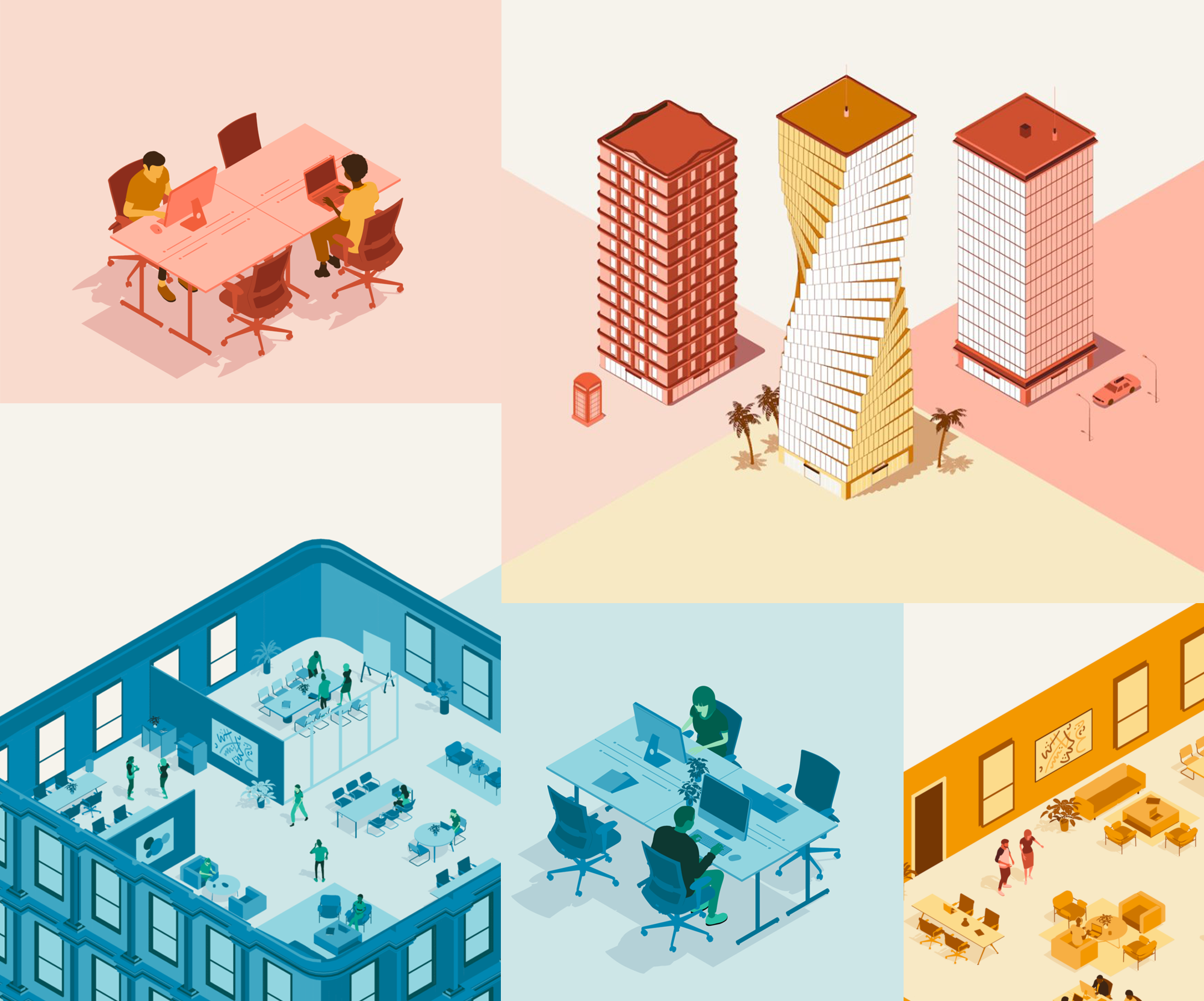 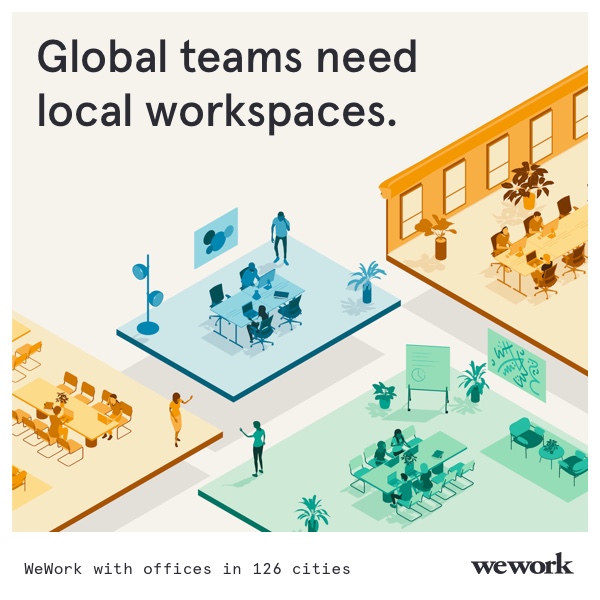 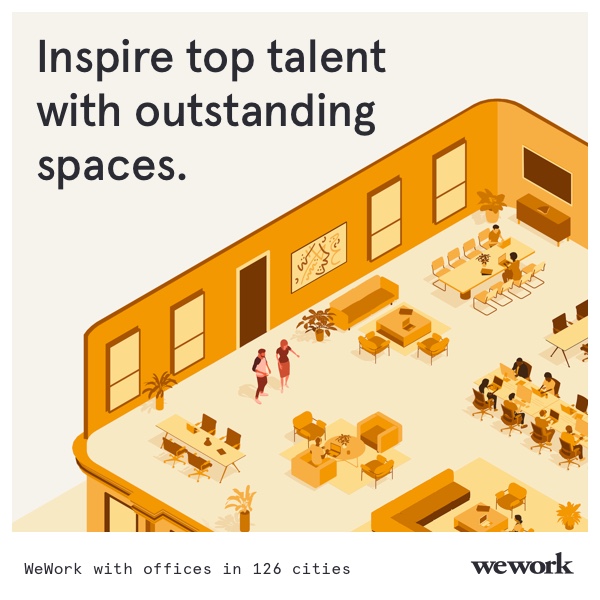 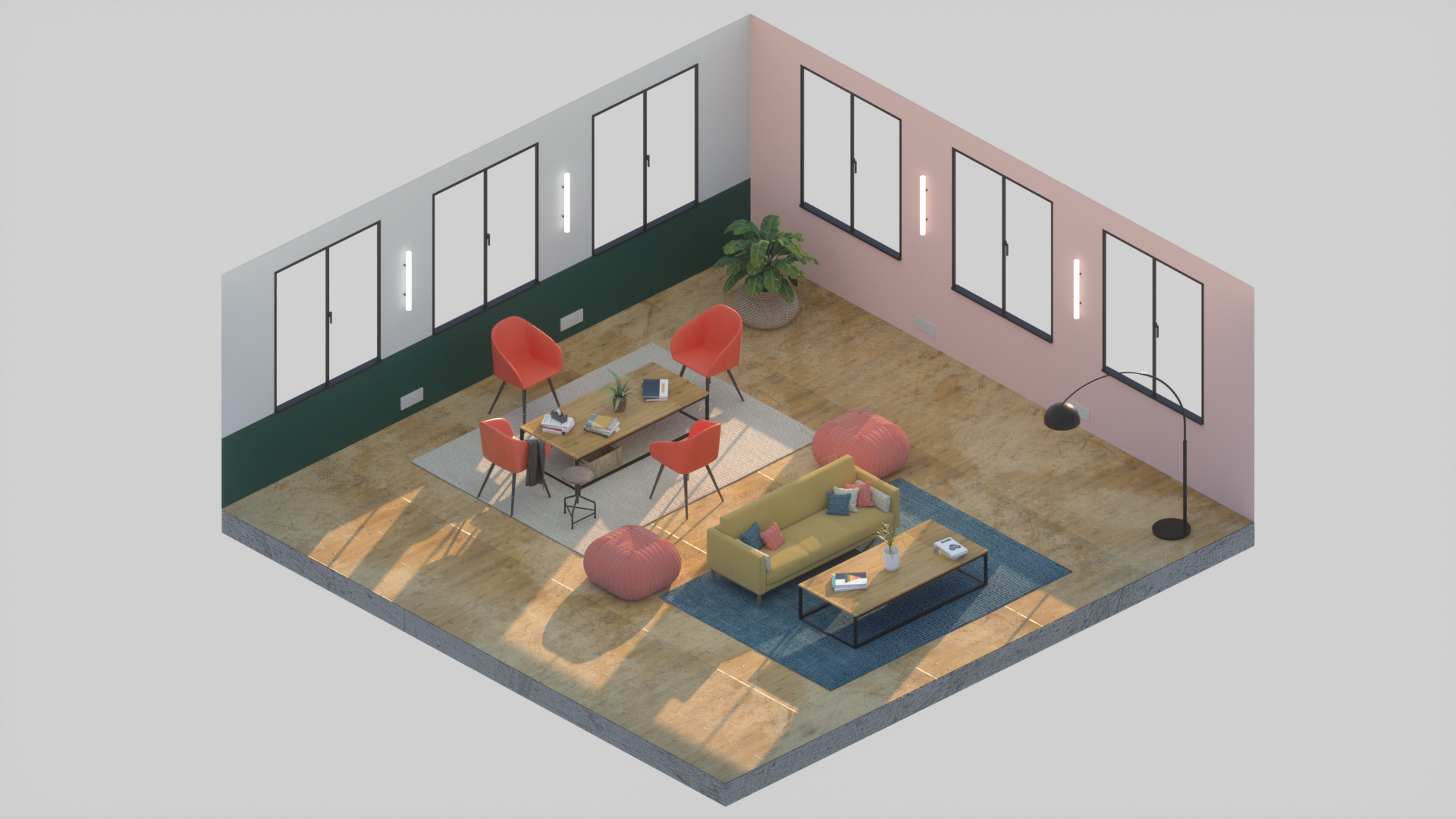 WeWork – We Work With You

Stink Studios was tasked with creating a new global campaign to demonstrate the vast capabilities that WeWork offers all sized businesses from tiny two-man (or woman) start-ups to large corporations. In this huge project (over 700 deliverables, yikes….) we created animations and stills for online, OOH and DOOH (ohhhhh). All of the work was created in 3d (all the character movements were created using mo-cap), though looks like 2d, which was totally intentional of course, totally.